Jeremy Kaltreider accepts awards for the NRDC and Washington Gas projects at the event in Washington, DC 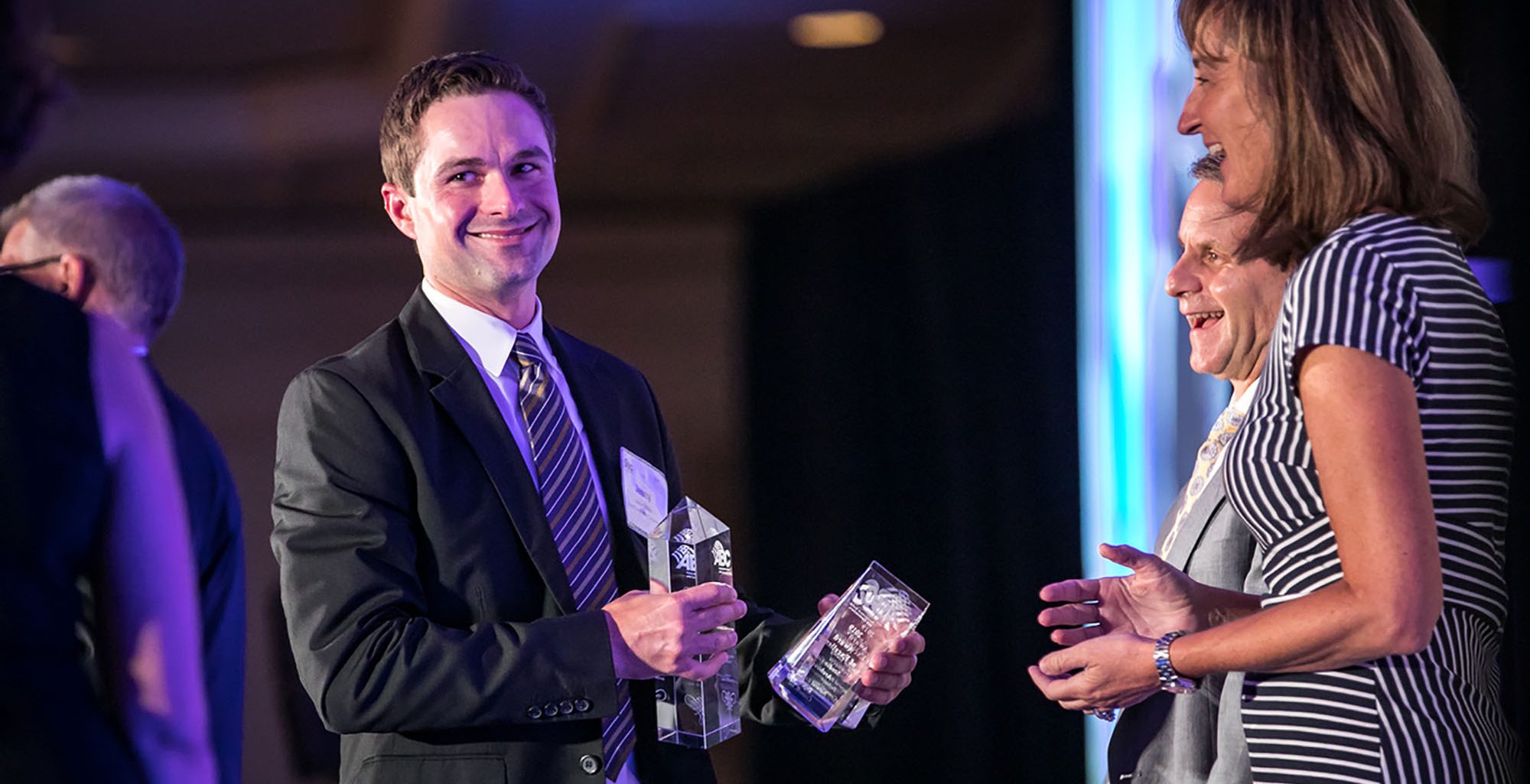 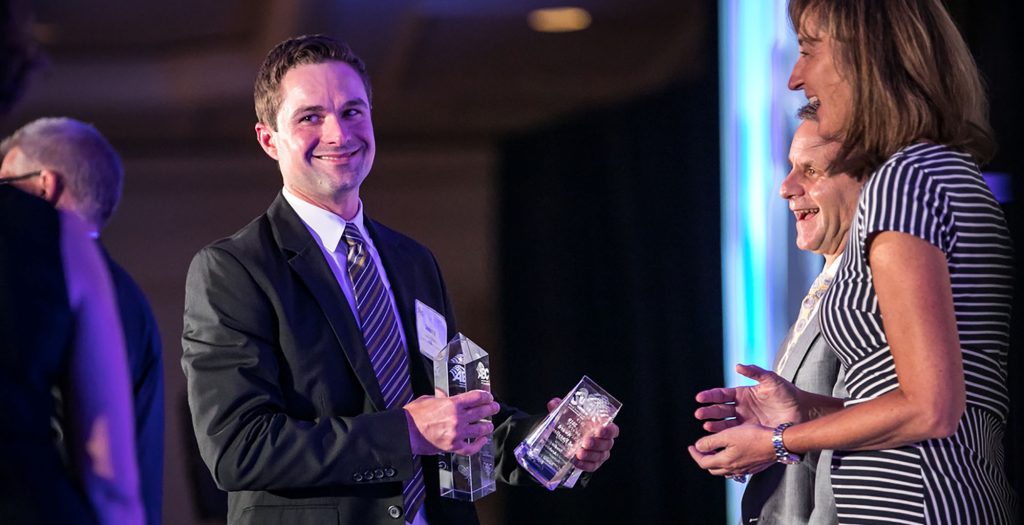 This awards season, rand came away with three big wins from the ABC Excellence in Construction Awards. In addition, rand was given 14 honorable mentions in various categories.

We are proud to announce that three rand* projects have been recognized by NAIOP DC|MD as 2022 Awards of Excellence recipients for their outstanding achievements in local commercial real estate. […]